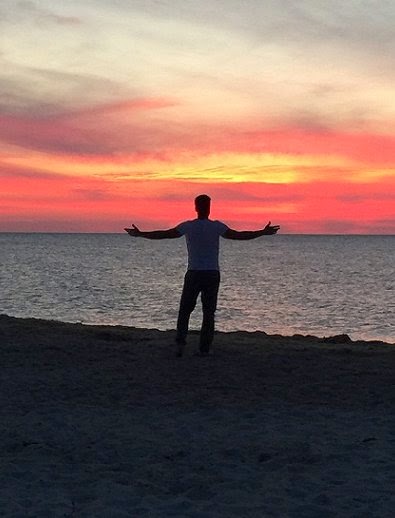 His International Tour Kicks Off In February
MIAMI (January 28, 2015) – Taking a stand for an energetic, positive outlook on life, Chayanne® inspires us to enjoy "las cosas buenas" (the good things) with his new hit "Madre Tierra (Oye)," the third single from his latest album En Todo Estaré.
This danceable, fun and innovative song is 100 percent Chayanne®, the legendary Puerto Rican artist who has always brilliantly fused Latin sounds with cutting-edge instrumentation. For his millions of followers, this song will bring a little summer to melt away the January cold.
Its lyrics encourage us to hold fast to the strength of our roots while reminding us: "caer es permitido, levantarse es obligado" (falling down is allowed, getting back up is required).
Recently, Chayanne® filmed the music video for "Madre Tierra" in the tropical paradise of Mérida, Yucatán, Mexico. Directing this world-class short film is Daniel Gruener (Maz Mexico), noted for his work in cinema. Several city streets were closed during principal shooting, and fans gathered to witness music-video history in the making. This video is set to premiere in the coming weeks.
In February, Chayanne® launches his international concert tour, which will take him to Mexico, Spain, Latin America and the U.S., and continue through the better part of the year.
His most recent album En Todo Estaré quickly soared to No. 1 in five countries immediately after its release and has already produced two of the biggest hits of his storied career: "Humanos a Marte" and "Tu Respiración."

Link of the new : http://www.guaumiauymas.com/chayannemadretierra2015.html 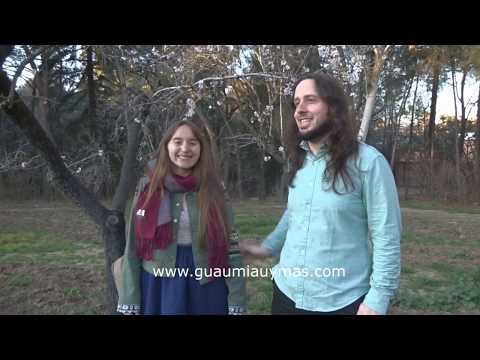